Transportation system in Indonesia can be said to have progressed very rapidly. This can be seen with the construction of transportation facilities such as bridges, ports, railways, and airports. Indonesia has dozens of old and new airports. Some of them are not functional, but some are still in the stage of improvement and expansion. On the island of Java, there are several international airports that became the favorite of the people of Indonesia because of the sophistication of the system. Here is the list 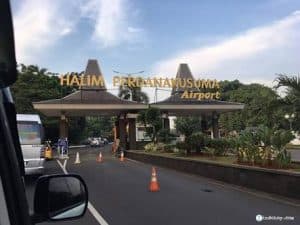 Halim Perdana Kusuma Airport has an area of about 170 hectares and is located in East Jakarta. The name of the airport was taken from the name of the Indonesian flight hero Halim Perdanakoesoema, who died in the Straits of Melaka in 1947. It is only 12 kilometers from the center of Jakarta. If you bring a private vehicle to the airport, there will be 24,054 m² of parking space.

Halim Perdanakusuma International Airport is increasingly aggressive to set up digital-based service facilities for prospective passengers. The Halim Airport management has installed several self check in counter units that are reserved for non baggage passengers. The management will soon add a similar machine to improve service. 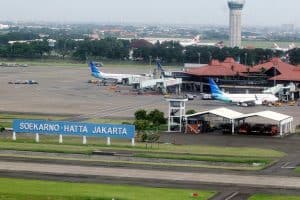 Soekarno Hatta International Airport is Indonesia’s largest and major airport. Administratively the airport is located in the city of Tangerang, Banten. The airport is actually only about 20 kilometers miles west of the capital, DKI Jakarta. 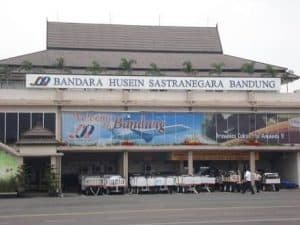 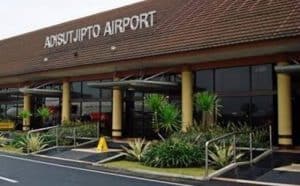 Adisutjipto Airport is an airport located in Sleman, Daerah Istimewa Yogyakarta. It is the first airport in Indonesia that has rail transportation facilities. Trains are a mode of transportation that passengers can use to reach the city from Adisutjipto Airport. The airport became the international airport on February 21, 2004. The first airline to take the international route is Garuda Indonesia, the Yogyakarta – Kuala Lumpur route. Then followed by opening route Yogyakata – Singapore.

AdisutjiptoYogyakarta International Airport (JOG) is the most important air travel gateway for the triangle area of JOGLOSEMAR (Jogja-Solo-Semarang). With service areas covering DIY, Central and South West and East Java West and increasing number of passengers, JOG has placed itself as the 3rd busiest airport in Java Island, after Soekarno-Hatta Airport in Jakarta and Juanda Surabaya. 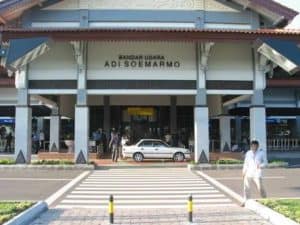 The airport serves Garuda, Sriwijaya Air, Lion Air and Batavia Air flights for Jakarta-Solo Return flights, and Silk Air for Solo-Singapore PP and Air Asia flights for Solo-Kuala Lumpur flights, in addition to direct flights to Mecca or Jeddah , Saudi Arabia is due in Donohudan Village, Kec. Ngemplak, Boyolali there are Embarkasi Hajj for the region of Central Java and Yogyakarta. In addition to civilian use, the airport also serves as a base for the Air Force. 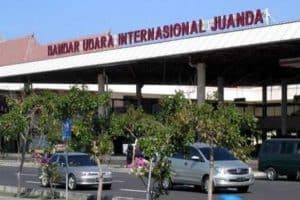 Juanda International Airport is the largest commercial and commercial airport in East Java. The airport is located in Waru sub-district, Sidoarjo regency, 20 Km south of Surabaya. 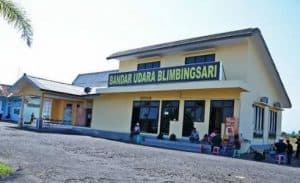 Therefore, System improvement and land expansion are still continuing for the development of the airport. The change in status of Blimbingsari Airport following the central government’s plan to make Banyuwangi as the seventh destination of six priority tourist destinations in Indonesia.

The airport is operated by the Jember District Government Transportation Department. The currently 1,700 x 30 m runway is the first civilian public airport in Indonesia to be built by the local district government, the Jember District Government with the power of the district budget. Garuda Indonesia Airlines is now servicing the Surabaya-Jember route every day amid high demand for aircraft transport to and from the area. 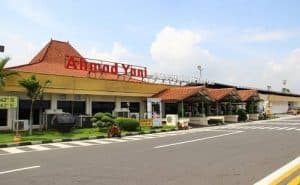 The new terminal of Ahmad Yani Airport Semarang is one of the national strategic projects. This infrastructure is expanded because the capacity of the old terminal accommodates 800,000 passengers per year, but in fact it exceeds 4.4 million passengers.

Therefore, PT Angkasa Pura I designed this new terminal with an area of nine-fold until it is targeted to accommodate up to 6 million-7 million passengers per year. The government is targeting the airport to be completed in May 2018. After that, you can enjoy this airport service. 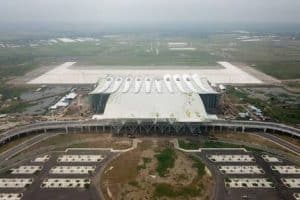 Kertajati is a strategic location, because it is located in West Java economic corridor consisting of Metropolitan Bandung, Metropolitan Cirebon, and Bodebekkarpur. In addition, BIJB is adjacent to Cikarang Industry, Industrial Area Karawang, and surrounding areas. Its airport, business and town planning is integrated and supported by the existence of Cipali & Cisumdawu Toll Roads, railway lines, and access to the port.

The airport carries a design that uses aesthetic elements that adopt local West Java cultural wisdom, the Merak Dance. This dance is a welcome dance that is usually done to welcome the great guest who entered the area of West Java. Can’t wait to see the launching?

Those are the ten airports located in Java island. There have been some new airports established to support transportation system in Indonesia. The more airport are available, it would be more easier for Indonesians to get mobility access.

10 Interesting Startups in Indonesia (#8 is Unique)