Indonesia is the icon of diversity even the topic of animal diversity in Indonesia seems limitless. This article will review the topic about the non Dangerous Animals in Indonesia especially pets. A Typical Housing in Indonesia has pets inside the house. Pets are animals that are nurtured and cared as daily friends or companions for the owner.

In Indonesia popular pet usually has a loyal character to its owner and has an attractive appearance. However  it may also based on the animal similarity with the owner characteristics. Usually the pet is deliberately nurtured by the owner  because of its cuteness, beauty, uniqueness or because of its scarcity.  Interacting with a pets actively lowers your stress levels, leading to more relaxation, better moods, and less anxiety. Here is a list of pets that usually be Indonesian people preference to keep at home. 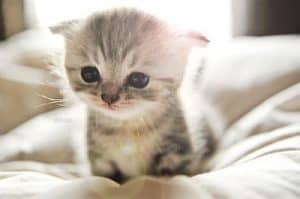 This animal lingers in the Top One position as a pet for Indonesian people.  Cats are the most popular animals between Indonesian society.

Its cuteness and adorable attitude makes many people like this type of animal. In addition to a very diverse type, the treatment for cat is relatively easy.

They will leap, run, and pounce on the toy, which is great fun to watch.

For cat lovers, its purr sound is enjoyable to heard. Cats love to be pet, held, and cuddled. Cat is loyal to its owner, also don’t require constant attention because it will be happy just by being nearby with you. 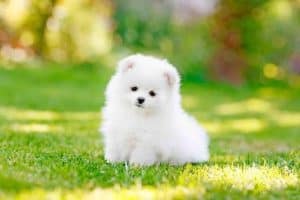 The next popular pet inIndonesia is dog. Just like cat, dog has adorable and conforming behavior, makes it a best preference for dog lovers to keep this animal.

Dogs have a lot of types, dogs that can be used as a pet, among others: Dogs herder, chihuahua, Bulldog, Peking, poodle, mini pincher, and many others.

The most positive point for dog is that it is so easy to teach. Dogs’ super social nature has allowed them to be so trainable. It is very understandable, the trained dog even has the ability to read your mood through your facial expression. 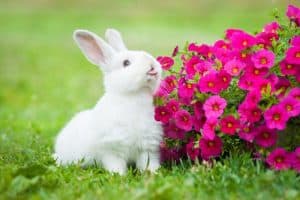 Rabbit has beautiful fur and its uniqueness make this animal widely owned by people in Indonesia.

Keeping rabbit in home doesn’t require a high maintenance, the treatment for rabbit is pretty simple.

Rabbit is as interactive as dog but you don’t need to walk rabbit like dog, which of course, makes it as a positive point to pet rabbit.

Generally rabbit makes no noise, it can be charming, affectionate and very interactive. Rabbit can be trained as well, the owner can train the rabbit to use litter box or even do some attractions.

The last reason why Indonesian pet rabbits because it needs less space than other pets. As long as bunnies get a couple of hours of exercise running around outside of their cages, they may be kept in relatively small cages. 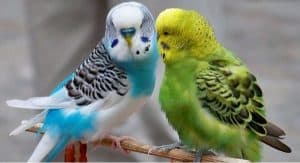 Bird has beautiful chirping sound that makes this animal as an important animal to keep. In addition, bird also has beautiful feathers that are adorable to see.

Types of birds that become pet between Indonesian people such as: parrots, pigeons, knees, love bird and others.

The bird owner doesn’t have to worry about walking a pet or deal with the bad smell of their pets’ poop.

The owner only needs to clean up the bird’s cage about that once per day. The special feature that owned by bird is bird is capable to mimic the human’s speech. Some dog breeds can grow very large, and cats need ample territory to roam. Meanwhile bird can be content in a relatively small area. 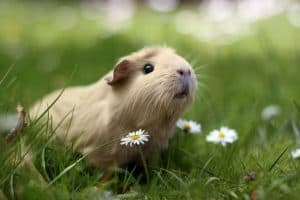 This pet has a small shape, lively and adorable. Most importantly the people fall in love for its agility. The marmot can’t wait to brighten up the owner’s day, it is totally a goofball and likes to make its owner feel relieved.

The people usually buy a pair of marmot, one male and one female.

Purchasing a pair of marmot will lessen its loneliness, it also provides an opportunity to breed marmot in home. 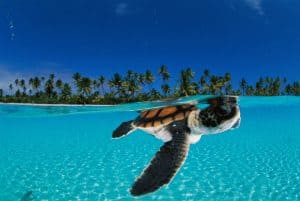 Water turtles are currently being the new trending pet between the Indonesian pet lovers. Just like the other type of turtles, it has a hard shell, with beautiful colored shells.

This tortoise has many types, but the most purchased by the Indonesian people such as: galapagos turtles, pig’s head turtles, city-box turtles, and alligators.

These funny-shaped animals almost exist in all the waters of the world, subtropical and tropical regions, in both fresh water and sea water. The trend of nurturing water turtles in the big cities of Indonesia has begun to be seen in recent years. 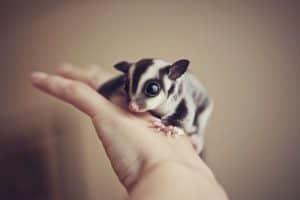 This cute animal has an intimacy level beyond the cat. These nocturnal animals originated from  Papua, Maluku, and Australia.

Almost all of the world’s raised sugar glider comes from Indonesia. because the original Australian sugar glider is not allowed to be traded.

This animal is protected by the government.  Indonesia itself has banned the hunt for wild sugar glider.

Nurturing sugar glider is pretty easy, it considered as clever animal which can clean itself by licking its feathers. Named after sugar glider because it likes nectar (sweets/sugar) and often glide. 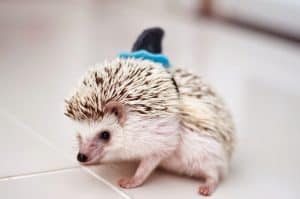 This mini hedgehog has thorns to protect its body but they are not as sharp as a large hedgehog’s. Mini hedgehog is a nocturnal animal, it is very active at night.

This animal is very suitable for pet lovers who usually come home late and need companion buddy. Mini hedgehog is a solitary animal, it doesn’t need other hedgehogs to play.

The maintenance of mini hedgehogs is very easy. For the food you can give him hongkong worm or dry food that is already available in stores. In addition, you just need to clean the cage often and you need to bathe a mini hedgehog once a month.

The History of Election in Indonesia