Beside known for the famus country of culture and art, Indonesia also famous for its richness. Inside the fertile land of Indonesia, there are some good minerals that can be found within. Those stones have so many variants or kinds.

Not only for the collection only, the stones can be processed to be accesorries, like the rings for example. The rings are also becoming a trend in Indonesia, with the name of Batu Akik, or Akik Stone. Men really love this, and decide to pick ther favorite one, even hunt them down themself if the desire reaches its limits. So what rea those natural stones in Indonesia that usually hunted u the people? Here they are : 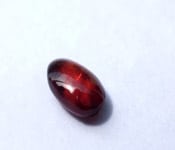 The first stone is the Delima, or the Ruby Stone. The red colour that came from it is hipnotizing everyone who take a deep look at it. The stone used mainly for jewelries, like the Delime Ring that you can find in the ring stores.

Even though the colour itself looks so great, there’s a myth about the stone. It’s said that the colour can change into the bright red neon colour if you put the ring to the dark. Well, some people want to try it out and finally get the actual result. The fact is still blurred up to this day. 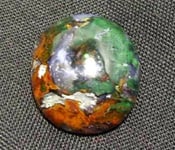 And the next stone that found in Indonesia is the Pancawarna Stone. As the famous and a mainstream kind of stone that used for a ring, Pancawarna stone supply keep decresing through years, remembering there are many people who willingto give a big price for the Pancawarna ring.

If you look closer, you can find more than one colour, usually there three or four of them. If you happen to get the rare one, it’s maybe the stone with five colours or more. It’s heavy to hold it, feven though its size looks so small. 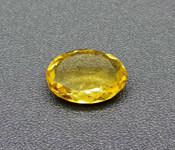 For the Serai Stone, there are so many myths that you can hear about this magnificent stone. Te looks of it is really really pretty, with its diamond shape and also golden colour. Because of that glamour look, the stone beloeved to be  stone of victory or glory.

As for the Indonesian people, many still believe that story, and wear the ring to get much gold in their own life, while some other just enjoying how it looks. But nevertheless, this is one worthy stone, which is also included as the rare one. 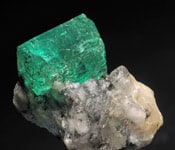 The next stone is this green stone called Emerald, or Zamrud in Indonesian. The stone is really famous from the old ages to this age of modernicity. Because the fact that tell us this stone is very rare, the price of an Emeral stone is really high.

With the green colour and charming looks, the stone also believed to be a great spiritual healer by some people. That’s why, some people starting to make it into a ring, and wear it to gain the confidence and calm personality. Whether is true or not, it remains unknown. 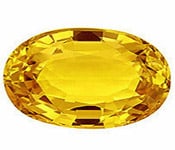 And for the fifth stone, Indonesia has something for you to tell. It’s the yellow sapphire. The usual sapphire in this world colored in blue, the crystal blu to be exact. But this one is different, it has the bright yellow colour.

Some people claimed this stone as a non natural one, but after seeing the ture facts about it locations, they finally decided to pull their statement. If you want to find one, you have to work really hard, especially on digging it in the eastern areas of Indonesian. 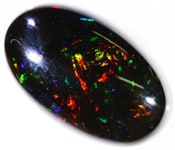 The next is of course the sixth, which is the Black opal stone. As you can gues for its name, the colour of this stone is mainly black. But, within theat black colour, there are also several colpurs that completed the stone.

There are green, red, yellow, and white. All the colour will remain in there, even though you wash the stone multiple time. Because of its speciality, the stone reaches the highest possible price for a ring stone. 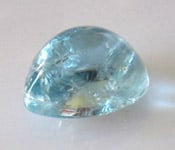 Next one is the Aqua Marinee. From the word of Aqua, you can also guess what the colour of this stone. Yep, it’s blue. The blue sea colour can make everyone in love with it in the first glance. It’s not so glamour, the colour is pretty calm, and beautiful.

There’s another stone that has the blue colour, which is the sapphire stone. But, the colour of the sapphire is dark blue, while this one has light blue colour. And talking about the price, it’s slightly lower than the Opal. 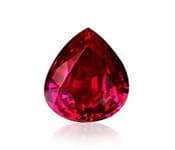 As the most expensive stone in the world, no one can avodi to see the Ruby stone when it’s around them. In Indonesia, in several pointed locations, there are some ruby mining points still hidden til now. But, because of the high demand of ruby jewelry, the number keep decreasing and finally it became a reare thing to find.

The colour of it is really beautifl with its pink colour. The colour is really suitable for teenagers, especially the girl because the pink colour really fit them perfectly. But, they need a high number of money to get one. 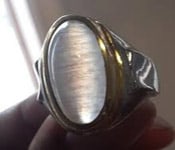 While Ruby above has sparkling texture, the Pandan stone here is really something else. With its solid colou, the stone looks pretty simple and also adorable. Because of its undertandable price, the people can get one jewelry of it with ease, even without taking much money.

The colour is really fit for everyone, and a form of ring is really suitable for this one. The stone also has many names based on the area or motives. For examples, there are Nanas, Sutra, Kapas Emas, and also Langit (sky). 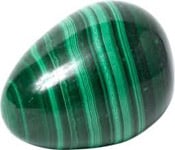 And for the place of ten, there’s another one stone, Jade. The colour of this stone is also a solid one, not transparent, just like the stone above, Pandan stone. Many people use the stone as medication, becase it’s said that the jade has the healing power.

But, it’s an alternative medication that only used by the people who still believe in the old unificient way of healing diseases. The green look of it doesn’t bring healing power directly. But, it can calming our mind out of our stress.

The ten stones above are not covering all the informations we want to tell you about. To make it more complete, we want to provide you with another 5 of them, told in the small list below:

That’s our complete list of  natural stones that can be found in Indonesia. To findthem, it requires a lot of efforts like studying about the area, preparing minin tools, and also to be digging with much careful to prevent the land slide. But,all the efforts will be payed off after finding the stone that always wanted. The price will be paid very well in the end.

12 Effects of High Inflation in Indonesia