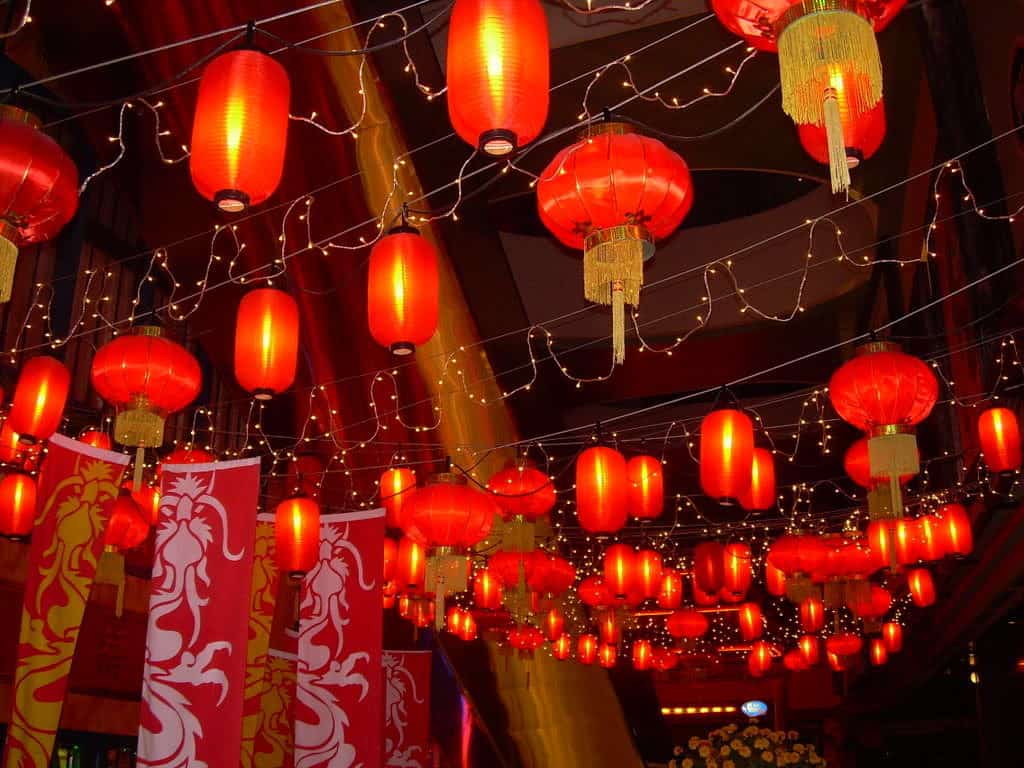 Hi guys! Maybe Chinese New Year already being prevalent to you. Chinese New Year is the first day of the New Year in the Chinese Calender, which predates the Gregorian calendar. On the past January 28th 2017, this ethnic already celebrated this New Year as a sign of Lunar New Year’s Day.

Chinese ethnic known as Tionghoa was celebrate this New Year with some festivals. They were believe in myths about Gods or ghosts or maybe combination of these. They worshipping the Gods to appease them and prevent them from misfortune.

Chinese New Year is the right time to show respect for those who passed away. In this celebration, family members gathered and show their great respects as a responsibility for the family’s fortune. Chinese New Year been celebrating throughout Tionghoa. The celebration maybe different from one area to the others in Tiongkok, but the aim still the same. They would like to celebrate Chinese New Year with dinner with families, or fireworks party.

See also: festivals in indonesia – History of Chinese in Indonesia

Tionghoa’s population not only in Tiongkok. However, already spread almost in every single countries in this world, including Indonesia. Chinese New Year known as Imlek in Indonesia. Which is celebrate every year based on seasons. The date always the same, on January 28. The date marked as National holiday in Indonesia. In case, Tionghoa could celebrate their biggest day. (see also: Poverty in Indonesia)

Tionghoa immigrants have their own communities throughout Indonesia. They are almost exist from Sabang to Merauke. Each communities brought their unique traditions from their hometown. That’s why the ethnic have million things to show during Chinese New Year celebration. Then, that’s why Indonesia known as a country with million cultures. (see also: Wildfire in Indonesia) 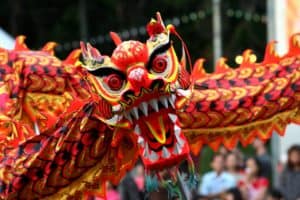 Chinese New Year on calendar as a result of combination between lunar and solar movements. Each lunar year represented by one of 12 animals. As we known as a star sign. While solar movements are similar to adding an extra day for leap year.

In Tiongkok, there was Nian. Nian means year, also as a name for monster which preyed on people the night before Chinese New Year started. Villagers very scare with Nian, because Nian has a large mouth and able to eat the whole people. That’s why they were always hiding when Nian’s coming. (see also: Ramadhan in Indonesia)

One day, an old man came and confronted with Nian. He said “I heard you able to eat people but the villagers are not your opponents. You must prey the other beasts outside.” Nians heeded the old man’s advice. He went to the forest, looking fot the beasts, and stopped harming the villagers. (see also: Christmas in Indonesia)

Suddenly, an old man turned out become a God. Before he left, he suggest the villagers to decorate something in red colour. Because he know red is the colour of Nian really scare off. So, Nian would not be able to harming the villagers when he’s coming back. After that, the villagers start to decorate as an old man adviced. They put the decoration on their windows. Since then, red colour known as a symbol of Chinese New Year. It became a custom for Tionghoa ethnic. The whole decorations are about red. You can’t find the other colour beside red. Also the outfits to Chinese festivals marked as red. (See also: history of prambanan temple)

How Do Tionghoa Prepare for Chinese New Year? 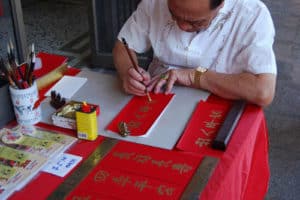 Chinese New Year or Imlek is the biggest celebration for Tionghoa, including in Indonesia. They prepare it very well. At first, they would like to clean their house. Also to redecorate their house into new.

They do this not only because they will welcome guests, but also as the way to scare away the ghosts and the other spirits. Like through away the misfortune. After that, they would make decorations in red colour. Thus, put it into windows and doors to prevent evil spirits.

See also: What to Wear in Indonesia

Beside cleaning their house and redecorate it, here is the lists what Tionghoa ethnic always does before Chinese New Year: 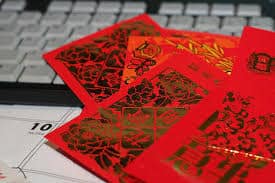 Gifts are the other important too. In every celebration, gifts are existed. In Chinese New Year, the gifts are likely souvenirs or Angpao. They will give it as a gift exchange or a reminiscent. The costs of the gifts are various. It depends on the social status of every person.

Before Chinese’s Eve, Tionghoa go on buying what they want. They’ll do frenzy shopping. You will find many stores consist with Tionghoa, especially Chinese store.

Angpao is the most popular gift for people whom single. Before giving gifts to somebody, Tionghoa like to consider what the gift meaning. There are some gifts which is forbidden to give while Chinese New Year. They are:

The Celebrations in Indonesia 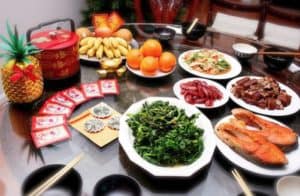 The day before Chinese New Year, they must be New Year’s Eve. At night, Tionghoa would gather with families and share their meals. They brought their own meals from their house and share it on the table they are belonged.  They also not forget to placed some foods, fruits, and cakes outside the house. It’s kind of faith that their ancestor also attend the celebration. (See also: Table Manners in Indonesia)

After that, Tionghoa ethnic would like to go to monastery to pray for their anchestor. Thus, will decorate almost the entire road with Chinese trinkets. (See also: Religion in Indonesia)

So, the road instantly filled with red colour. The decorations look more beautiful at night. Especially when we see it by distance with less of light. The celebrations are not totally accomplished without “Barongsai” festivals. Barongsai is a traditional dance from China. The outfit itself similar to Lion and had 4 legs. There are two Barongsai known as North and South. The movements between those two Barongsai are different. The North more natural. Then the South must combine the movement between 2 and 4 legs. During the festival, Gong and Drum are the encort.

Indonesia is a rich country. Not only the plantations, but also the cultures. Including the Chinese New Year. Although the celebrations throughout Indonesia different from side to side, the spirit still the same. They spread happiness and peace for families and friends.

The History of Batik Indonesia