Do you remember that particular school time when your teacher asks you to raise your hand and tell everyone about your dream job? Many of us will relate to it with the sounds of other kids cheering, “Me! Me! I want to be a Doctor!!”. Yeah, Me too.

You probably know that medicine is one of the favorites major in this country. Almost every single parents in Indonesia will be delight with joy when they know that their child is a medicine major material. I was a medicine major hunter. But due to the tightness of competition of entering these medicine universities, I was left behind. Yes, these medicines major universities are one of the best major there ever is (in Indonesia), and everyone would love to go there. No wonder the passing grades are incredibly high.

There are ten best medicine universities in Indonesia and we could find out now. (FYI, the amount of student tuition listed here are the amount of money for non-subsidized student. So for the student that want to apply with scholarship or any other special condition, the reference is not provided here). 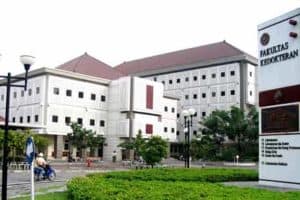 Don’t worry though, you can always apply for scholarship if you really want to be a Doctor, and in one of the best place. Also, this university got an A grade since 2010, which is a very good achievements on itself, proving its worth one more time as one of the best medicine university in Indonesia. 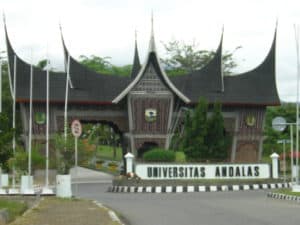 As the oldest university outside Java island, this university could be proved worth it. While many of us think that Java is the central of education, Sumatera island is not bad too. This particular university has already produced brilliant thinkers and graduates since its first launch at 1955. 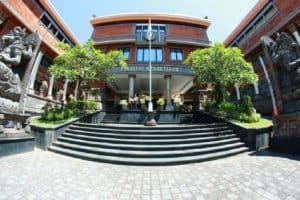 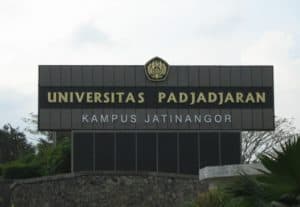 As one of the best medicine university in Indonesia, this university has a very generous rule, apparently. Since the year of 2016, UNPAD has decided to make a medicine program that is totally free. Yes, you heard that right : TOTALLY FREE. This decision is due to the fact that much medical expert is needed in the area of west Java. And this results in no less than 250 free chair in the university if you apply as a student in medicine major.

This generous rule of course has its own conditions. To be able to enter this university freely, you must be a dedicated student and wanting to work to the institution for at least 5 years since you are graduating. This seems like a sweet deal, is it not? After all, the purpose of education is to get us some work anyway!

However, if you choose to get regular sits on this major, you could pay from 15-25 million rupiah/semester. 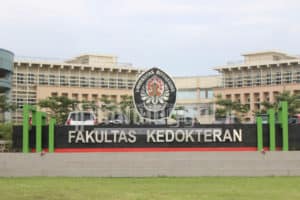 Next Medical Universities in Indonesia is in Semarang, Central Java. This university’s popularity has been known since practically forever in this country. If you are a student in medicine from Universitas Diponegoro Semarang, people will know you are brilliant. Period.

This university is not only well known in this country, when you look at it further, you would actually find out that this university has the world ranking of 410 in the whole world. Well, this is an achievement on itself.

If you want to be a student here, you must probably knows that they have 7 classification of tuition expenses. The first class is the cheapest one and the 7th class is the most expensive ones.

Like Udayana University, this university also provide single payment expenses in which the expense start at Rp 500.000 in 1st semester, and end in Rp. 19.000.000 in the last semester. 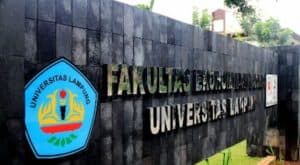 Like other universities, nowadays, UNILA has 5 classes of student in terms of tuition paying. While back in time a single student could pay Rp 250 million rupiah (around $20.000) for their entire education in this major. 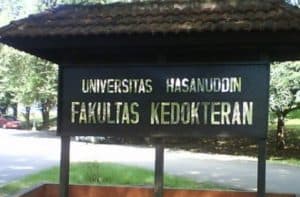 Universitas Hasanuddin has one of the highest dropouts in medicine major. In 2014, there are approximately 23 students that has to dropped out due to inactivity for more than 4 semester. This university might be having a high tuition money, and the parents are agreed to pay that for the sake of their children’s future.

Medical Universities in Indonesia also exist in Sumatra island. It called UNSRI. UNSRI is relatively popular for its medicine major. Not only has a good reputation for producing capable and intellegent graduates, this university also relatively cheap in its tuition payment.

To be able to go to medicine major in UNSRI, you could expect to pay Rp 500.000 in 1st semester and Rp 20 million rupiah in last semester, with the semester in between are ranged from that amount.

UNSRI is one of the relatively famous campus in Indonesia, so if you want to get here, you have to compete with every other students from around Sumatera island. 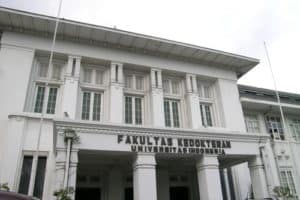 One of popular Medical Universities in Indonesia. Yes! Finally we are coming to this university. UI (University of Indonesia) is the most prestigious there ever is in this country.

The ranking of this university in the world is relatively high, marking the exquisite quality that it brought to the table. Not only is UI opening to the people all around the country, they also made admission to the student all over the world.

This university has one of the highest passing grade in the entire major and university so there are a lot of student that has UI dream : dreaming of becoming UI’s student. Well, how come they not? If they are capable of entering this majestic uni, their future will be bright in almost an instant. UI graduates are on demand and its quality is on point. Way to go, University of Indonesia!

As one of the oldest university in Indonesia, Gajah Mada always have that special place in the heart of Indonesian. The ever increasing quality combine with its experiences and cheapness (Well, by cheap I meant they are pretty tolerant when it comes to education tuition; not super charged), this university has always been favourite. With less than a hundred million rupiah for entire 4 years of education, you can be a part of medicine UGM crew with a bright future. What a good faith!